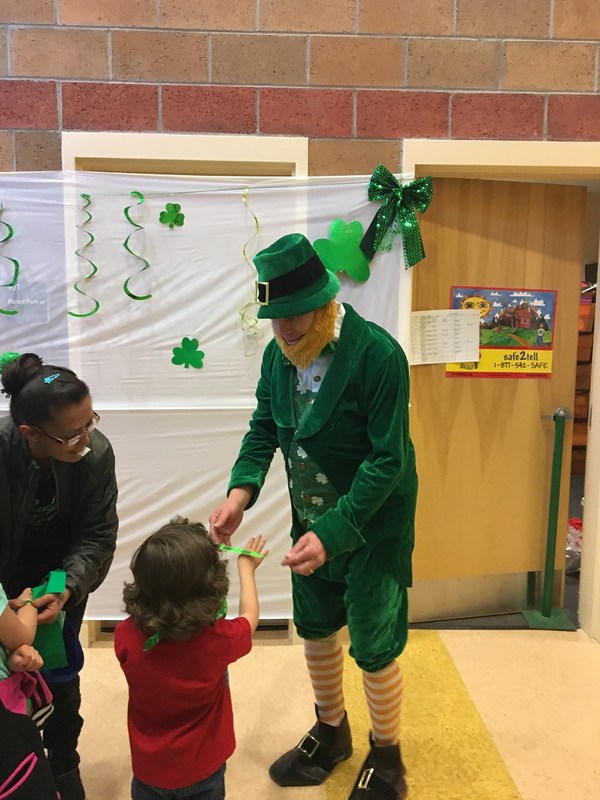 Thank you one and all! The St. Patrick's Day Celebration was wonderful! 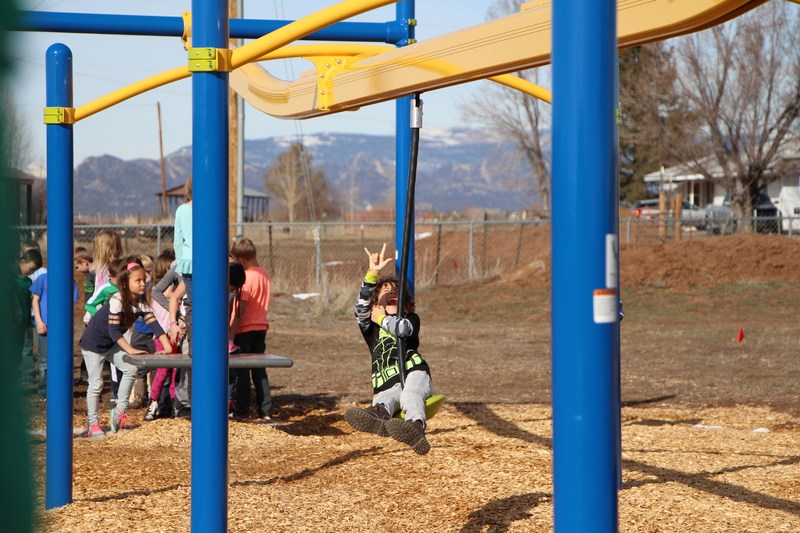 On Thursday, February 9th Sunnyside Elementary welcomed the family of the late Jeff Kuss, a Blue Angels pilot, to the dedication of the school's zipline and buddy bench. These new playground features have been dedicated to the memory of Jeff Kuss, who attended Sunnyside Elementary. Principal Patrick Hyatt encouraged students to chase their dreams as Jeff did, saying of the zipline, "Jeff flew, now you students can also fly." Principal Hyatt also presented Jeff' parent's Michael and Janet, and brother Eric with a Bulldog Proud award in recognition Jeff's life and achievements. 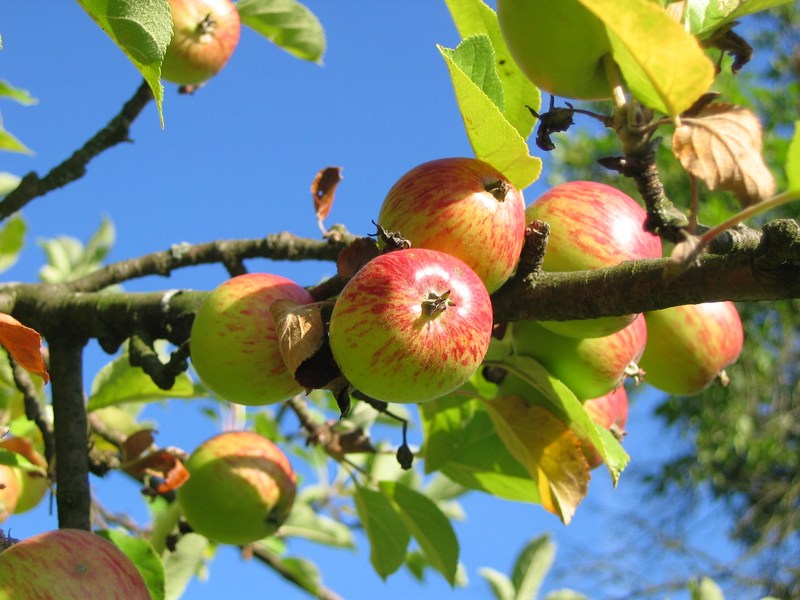 School districts in the southwest are working together to source more locally grown foods into our school breakfast and lunch programs.

Great Kindness Challenge Was So Much Fun !!

Each day of the Great Kindness Challenge had a different theme and students and staff showed our commitment to being caring and kind! 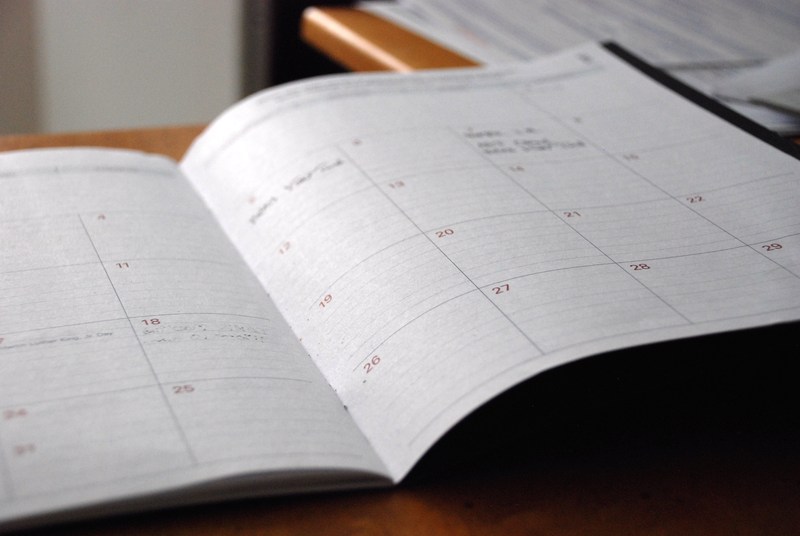 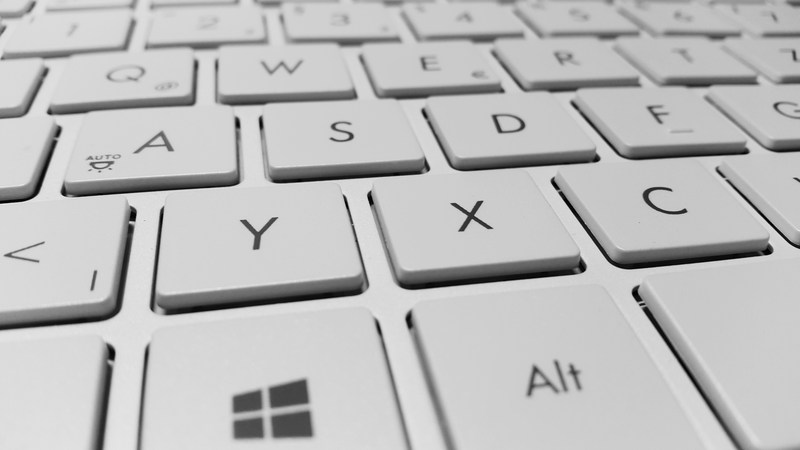 Hour of Code: A Global Movement Comes to 9-R

The vision for Hour of Code is that every student in every school should have the opportunity to learn computer science, just like biology, chemistry or algebra. Code.org organizes the annual Hour of Code campaign which has engaged 10% of all students in the world, and provides the leading curriculum for K-12 computer science in the largest school districts in the United States.

Lots of Upcoming Events - Be Sure to Read !! 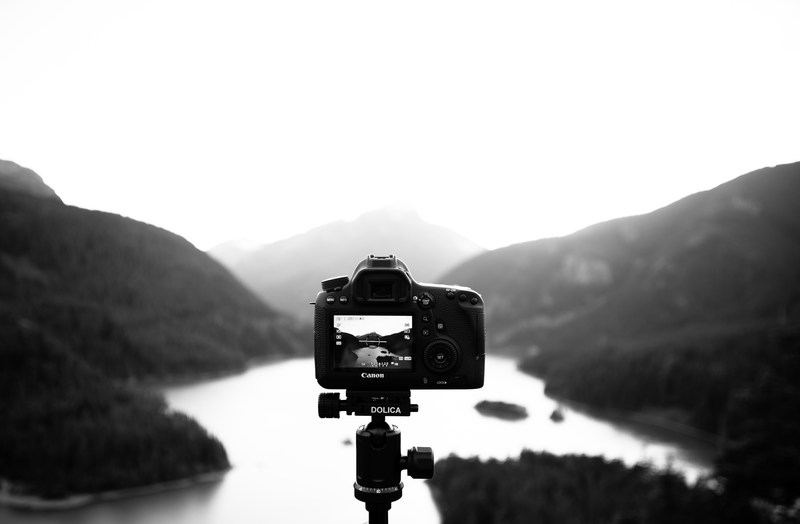 Please see the attached Request for Proposal for a photo vendor to serve all 11 schools within the district. 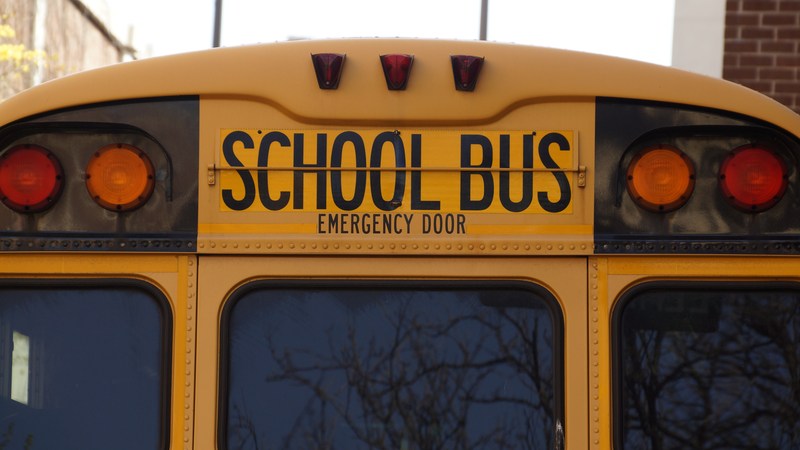 Durango School District 9-R announces the formal opening of a request for proposal for the needs of a Micro-Bus and a Service Truck.
RSS Feed